Courtesy of the UCSD School of Medicine

Black medical students organized the demonstration to push UCSD Health to accept a list of fiscal and policy changes in hopes of becoming an anti-racist institution. In a letter to UCSD Health leadership, the students emphasize that although worldwide attention is focused on anti-Black racial inequities in healthcare and policing right now, these injustices will continue even after the newscycle moves on. 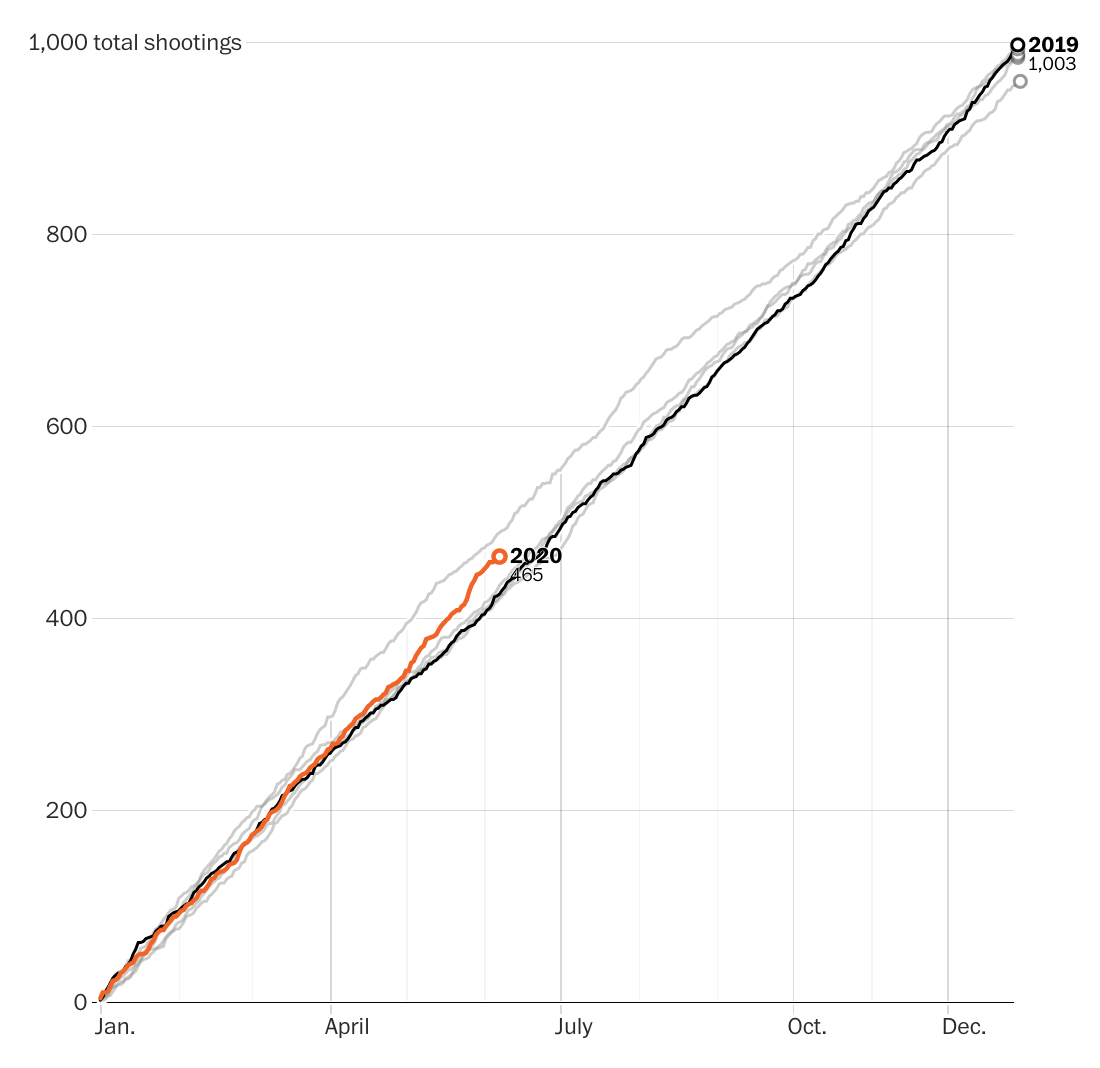 “The Black lives taken at the hands of systemic racism will not be in our faces until the next life is taken and captured on camera,” wrote Black medical students in a letter to UCSD Health. “But the reality remains that these injustices occur everyday and impact our students, faculty, and patients even when it is not being highlighted by the media.”

Multiple speakers at the protest said that unconscious bias training and solidarity statements do not adequately address racist health inequities. Instead they advocated for anti-racist policies that not only avoid racist behavior but also directly oppose and dismantle fundamentally racist systems.

“Statements of solidarity are empty promises if they are not supported by anti-racist policies and if our institution refuses to acknowledge our role in perpetuating anti-Black racism,” wrote the Black medical students in a letter to UCSD Health. “We acknowledge and thank you for the progress you’ve made in the past few years, but we have the capacity to do more and to be true leaders and advocates against anti-Black racism.”

Black medical students have crafted a list of seven demands in order to institutionalize lasting action to address racist health inequities. Their first demand is allocating a portion of the $100 million donated by Denny Sanford in 2019 to support the anti-racist education and initiatives laid out in their demands.

The anti-racist task force would review the university’s relationship with local police, work to end current race based medical practices, and create a reporting mechanism for cases of racism and bias.

UCSD Medical School students have protested against racial injustice demanding the dismantling of racist medical practices throughout the past five years, participating in nationwide demonstrations led by White Coats For Black Lives.

“Five years ago we had a protest, White Coats for Black Lives, following a police incident, and we’re here five years later,” said Ian Simpson-Shelton, a UCSD medical school graduate and current internal medicine resident. “If that doesn’t tell you we haven’t done enough, then I don’t know what does.”

UCSD Health leadership met Tuesday morning to discuss the list of anti-racist demands. Black medical students have asked for the university’s commitment to the demands by Monday June 15 followed by bimonthly meetings with student leaders to assess progress.

Mo Al Elew is the Senior Staff Writer for The Triton. You can follow him @Solomune

Next Story:
Graduate Students Will Not Vote On Whether To Strike

The Current is The Triton's newsletter, which serves as a biweekly overview of all the stories we don't want you to miss! You'll find stories from all of our sections to inform students about what's happening on and off campus.
Subscribe to The Current!
My Tweets